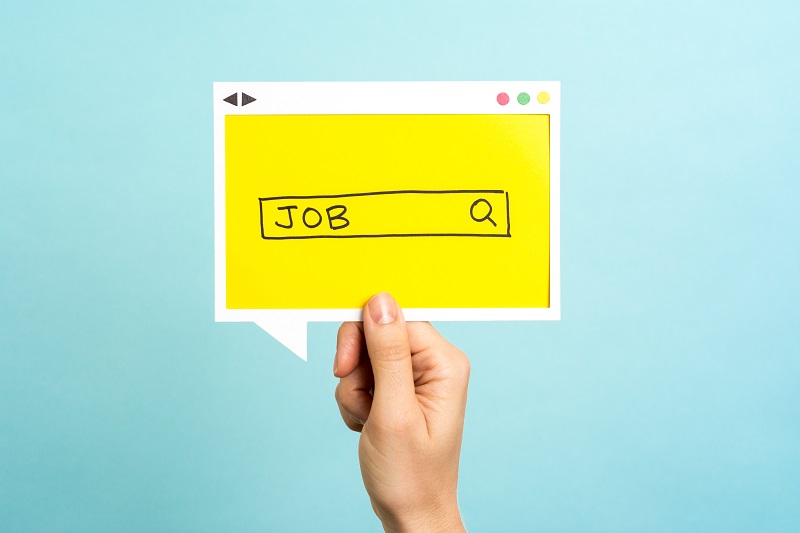 The good news is that the job market is still very strong, the majority of jobs are full-time roles, and New South Wales is by far the leading state for employment opportunities. But after dropping steadily from 2015, the unemployment rate for the Hunter has slightly increased from 5.2% to 5.6% with 714,100 unemployed (15+) as of June 2018.

The Australian Bureau of Statistics (ABS) reports that the cost of living over the last 12 months has gone up. The annual living costs for employee households rose 2.3%, while the CPI rose 2.1%. These changes however were mostly driven by a rise in the cost of fuel, alcohol and tobacco.

From July 1 the Fair Work Commission (FWC) increased all modern award minimum wage rates by 3.5%; raising minimum hourly rate of pay to $18.93. It’s the largest increase by the FWC, well above the CPI of 1.9%. 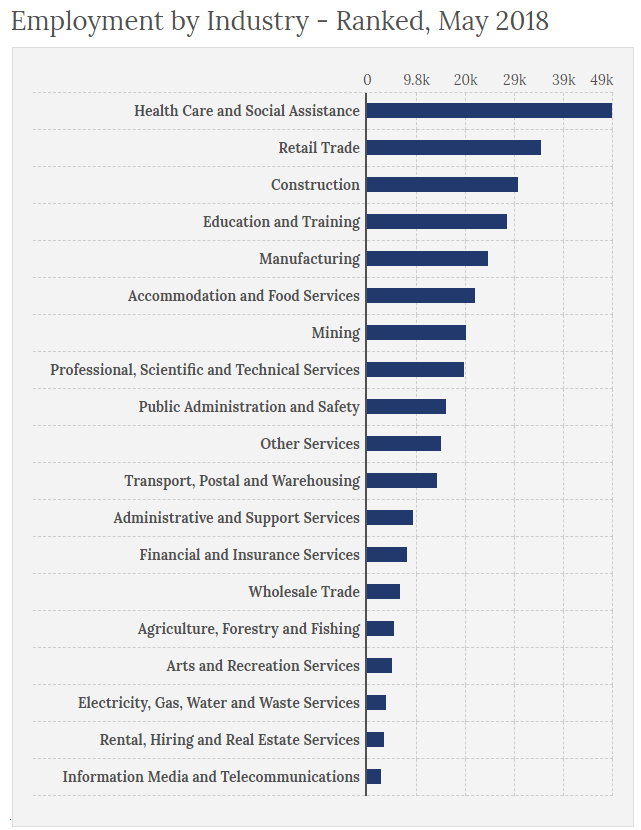 As for employment occupations, Professionals rank highest in the Hunter, followed by Trades, Technicians and Administrative employees. However there is a greater percentage of people employed in Trades or Technical roles versus Professionals roles in the Hunter when compared to broader New South Wales.

Unsurprisingly in New South Wales there are skills shortages for Design, Engineering, Science, Construction, Health and Transport professionals. In perennial fashion, professionals working in Technology, including digital roles are in high demand but very short supply in the Hunter region. 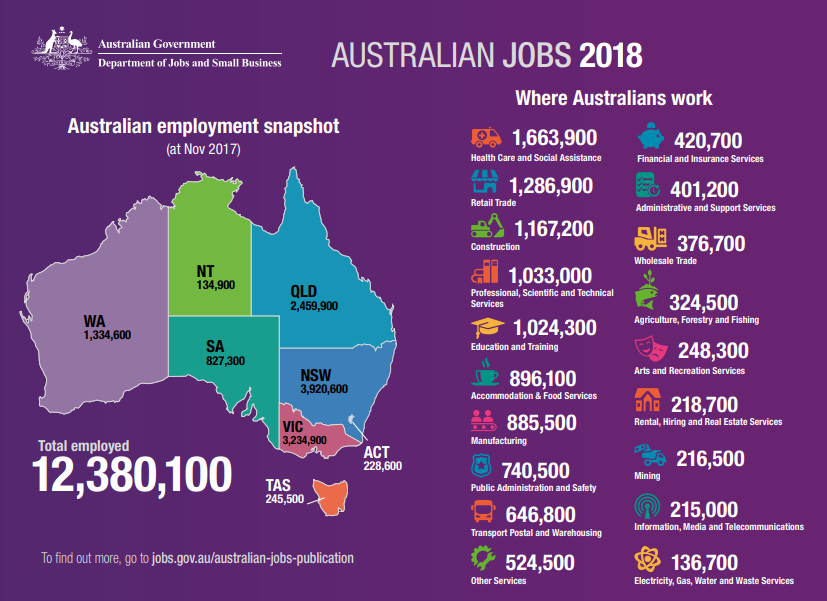 SEEK reported job ad growth was also strong in March. SEEK recorded a 16.2% increase from the same time in 2017. But there are some signs of a cool down amongst certain industries. The industry with the most significant decrease in job ads was Advertising, Arts & Media. The Real Estate & Property industry also saw a decrease of 12% when compared with last year.

The Department of Jobs and Small Business reported that the mining industry has declined negative 11.4% employment growth five years to May 2018. The good news is the Mining, Resources & Energy industry recorded the largest growth in job ads, with a 34% increase in May when compared to the same time last year. 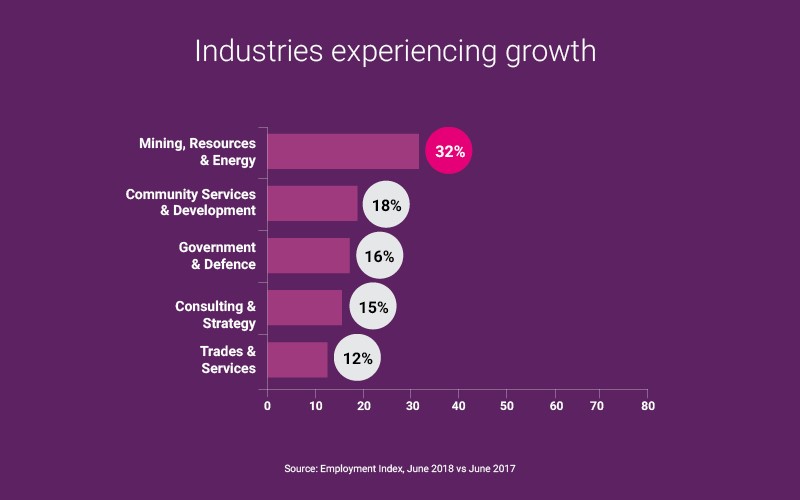 Forty and fabulous!!! Happy Birthday to our amazin

A great opportunity exists for a Software Develope

2019 has been a successful and fabulous year! Than