Construction projects that will change Newcastle 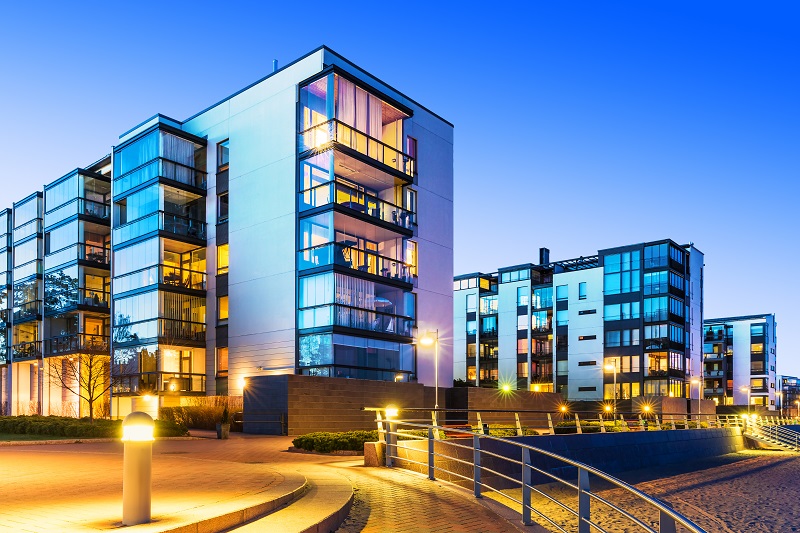 18 JulConstruction projects that will change Newcastle

Anyone who’s visited Newcastle and its surrounding areas recently will know that we’re in the midst of a development boom. There’s construction happening in multiple arenas, from the residential and retail sectors through to transport and civic services.

With so much going on, I’ve put together a quick summary of the five most influential projects that are well on their way to changing Newcastle as we know it. Here are all the stats and facts you need to know.

A bold transformation of The Store site at 854 Hunter Street is currently underway. According to Revitalising Newcastle, the redevelopment is poised to ‘take design and opportunity to new levels in the city’s emerging West End’.

The project will include 13,000 square metres of office space, retail premises, a bus interchange and two 90-metre residential towers, which are expected to become the tallest buildings in Newcastle.

New residential and commercial space is set to reimagine the former Newcastle Herald site on the corner of Bolton, King and Newcomen streets. Herald Apartments will be made up of 116 one, two and three-bedroom residences over eight storeys, with three levels of underground car parking and four levels of commercial space next door.

Overseen by the Stronach development organisation, this build has some stunning facades in the design, and the unique street access of some of its apartments gives them a townhouse feel.

InterContinental Hotels Group is bringing its Holiday Inn Express brand to Newcastle, with a new hotel currently under construction on King Street. The eight-storey, 170-bed Holiday Inn Express aims to support the local growth and continued increase in numbers of people visiting Newcastle.

Located just 500 metres from the Newcastle Transport Interchange, the hotel will include 106 parking spaces, a gymnasium, a dining area and two meeting rooms in addition to its 170 guest rooms.

Wickham is currently a hotspot for residential development, and Stella on Hannell is one of its most exciting upcoming offerings. Stella will comprise 149 one, two and three-bedroom apartments across two 14-storey towers, with many boasting some of the best uninterrupted views of the harbour and city. The development will also include 500 square metres of ground-floor commercial space.

Estimated cost: $58 million
Timing: In progress, completion due by the end of 2018
Builder: Mainbrace Constructions

For information on construction job opportunities throughout Newcastle and the Hunter, contact Mitchell Cook on 0402 772 702 or mitchell.cook@gwgpartners.com.au

Forty and fabulous!!! Happy Birthday to our amazin

A great opportunity exists for a Software Develope

2019 has been a successful and fabulous year! Than