What Sort Of Crisis Leader Are You? Find Out Here 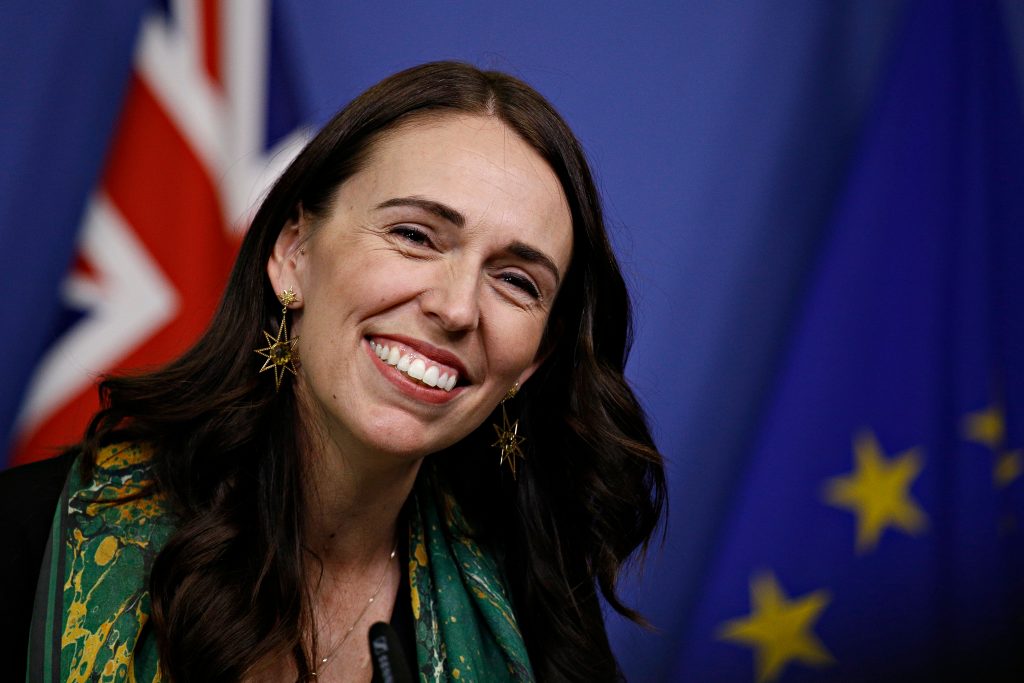 09 JunWhat Sort Of Crisis Leader Are You? Find Out Here

Strong leadership is never more important than in a crisis and this year has provided ample opportunity. From the COVID-19 pandemic, trade wars and diplomatic tensions, devastating bushfires or BLM movement – world leaders are being put to the test – and its fair to say we’ve seen both obvious failures and clear triumphs.

While there’s no ‘right’ style of leadership, leaders in the workplace can learn a great deal from our politicians, human rights activists, Chief Health Officers and Commissioners – both past and present – in their response to crisis.

From the inclusive approach of democratic leadership, to the personality-driven style of the charismatic leader, there’s a wide spectrum of ways to head up a team. Different personality types, team dynamics and work environments call for different methods of guidance. So which type of crisis leader are you?

Take a look at our round-up of different crisis leadership styles below and see if you can recognise any elements of your own approach.

We’ll kick things off with a topical example. New Zealand Prime Minister Jacinda Ardern has been something of a role model throughout the pandemic, with her swift, sensible and well-planned response praised worldwide for its efficacy in stopping the spread of COVID-19 through NZ.

The PM’s calm yet strong approach to the process of protecting the country has been reassuring to its 4.8 million citizens. She’s shown empathy and compassion in every action and address, never downplaying the sacrifices people were asked to make, but emphasising the need for everyone to be in it together for the good of all. Ardern is no stranger to crisis leadership; her response to the 2019 Christchurch mosque shootings was similarly effective, demonstrating real care for her citizens and showing that she has the skills and smarts to help them navigate hardship.

All in all, you’d be hard-pressed to find a more effective leadership style during a crisis than this one. So if you recognise Ardern’s composure and compassion in your own methods, it’s safe to say you’re on the right track.

Nelson Mandela became South Africa’s first post-apartheid president in the mid-90s, but the seeds of his leadership were planted years before he took office. From his time as a student activist through to his 27-year imprisonment after attempting to overthrow the apartheid system, Mandela inspired and gained the respect of millions, leading his country through some of its darkest days.

Mandela’s leadership style falls under several categories, but ‘servant leader’ is perhaps the most apt. While other leaders might be primarily focused on the success of the overall company or organisation, a servant leader’s main goal is to serve their people and concentrate on their needs.

If you’re a servant-style leader like Mandela, you’re focused first and foremost on your people throughout the COVID-19 crisis. You’re doing everything you can to ensure that your team stays safe and secure – and while this doesn’t mean you’re neglecting the overall business, it does mean that employees never feel like you’re prioritising profit over people.

All About the Charisma: Richard Branson

You’ve probably heard talk of Richard Branson’s somewhat unconventional approach to leadership. Throughout his 50+ years in business, the Virgin Group founder has prioritised the satisfaction and motivation of employees alongside a focus on innovation and growth.

Branson’s leadership style has a lot to do with his personality. He’s often cited as a prime example of ‘charismatic leadership’ – a style in which the leader utilises their own charm, confidence and flair to communicate with, engage and inspire employees. Charismatic leaders tend to give their teams hope and motivation during a crisis situation, keeping morale boosted and attacking problems with a positive attitude.

If you’re a go-getting leader whose aim is to support and connect with staff on a personal level throughout the COVID crisis, you might be taking a leaf out of Mr Branson’s charismatic leadership book.

While he might not have quite the same type of charisma as Richard Branson, Microsoft co-founder Bill Gates is an equally successful leader. Though he stepped down as chairman of Microsoft in 2014, his impact is still felt throughout the company and through his philanthropic endeavours at the Bill & Melinda Gates Foundation.

Gates’ leadership style is straightforward yet effective. Reliability, diligence, tireless hard work and a forward-thinking attitude are cornerstones of this style, and it’s easy to see why someone like Gates would be a good leader in a crisis. You can bet this kind of leader has already looked ahead and put together a plan not only to see their team through a crisis, but to ensure they continue to thrive beyond it.

You’re a Bill Gates-style leader if you buckled down in the early days of the pandemic to develop a clear, comprehensive plan of response, putting in the hard yards now to ensure your business not only survives, but reaps the rewards of your hard work.

Her unjust and unfortunate end notwithstanding, Joan of Arc can be considered a paragon of leadership for the ages. As a mere teenager, she helped to lead the French army to victory against the English in the 15th century, repelling their attempt to conquer France during the Hundred Years’ War.

Joan of Arc’s mission was inspired by ‘divine guidance’, but her leadership style and influence can be seen in any number of businesses today, divine or otherwise. It’s all about belief. If you can instil an unwavering sense of faith in your employees, particularly when the going gets tough, you’ll be able to lead them through anything.

Those adopting a Joan-of-Arc-style approach to leadership during the pandemic are focused on ensuring their team stays inspired, never doubting the fact that the business will make it through, and that all their sacrifices will have been worth it.

Keep an eye on the GWG blog  for more insights on leadership, careers and employment trends. And if you need assistance with recruitment or outplacement, don’t hesitate to get in touch to find out how we can help.

This error message is only visible to WordPress admins